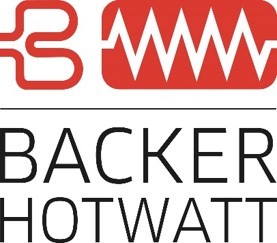 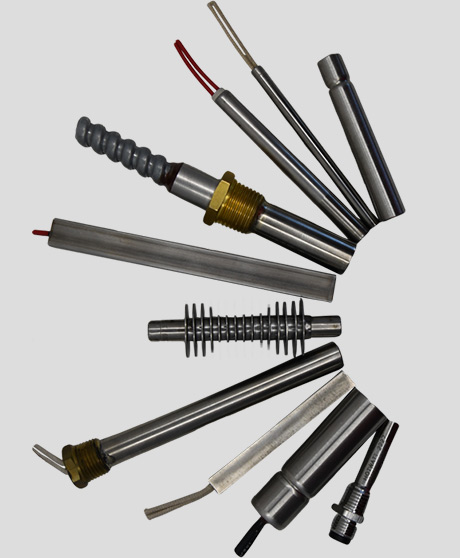 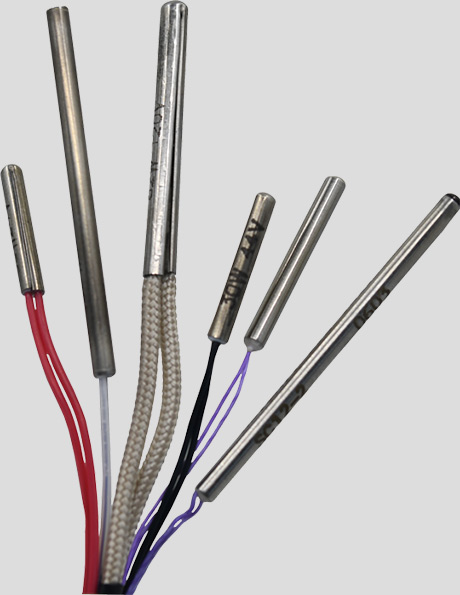 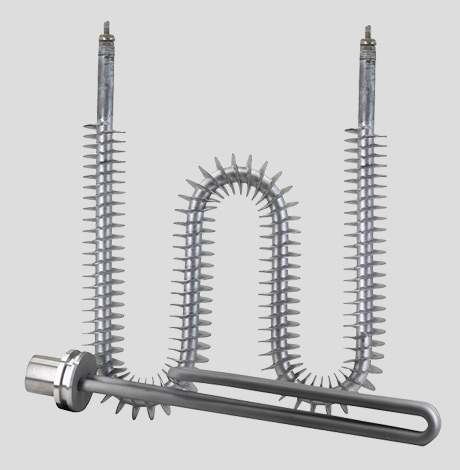 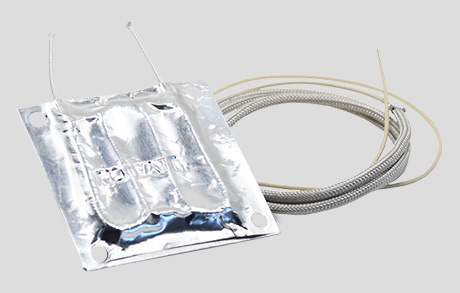 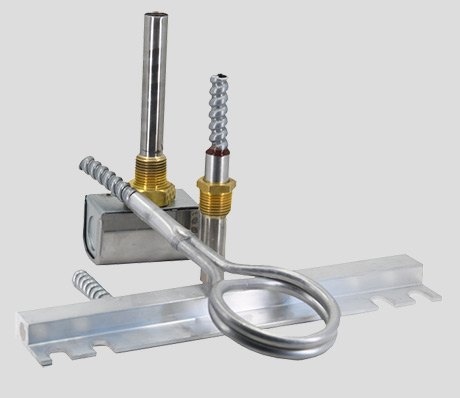 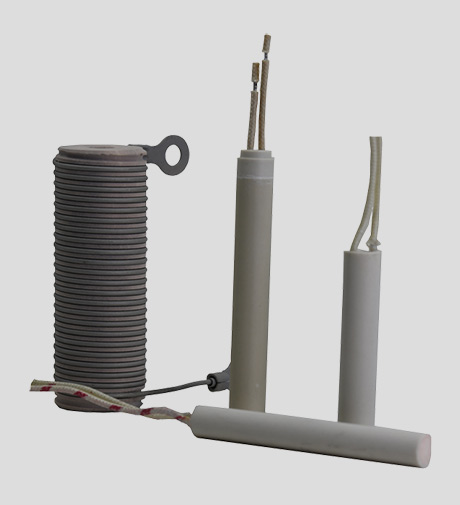 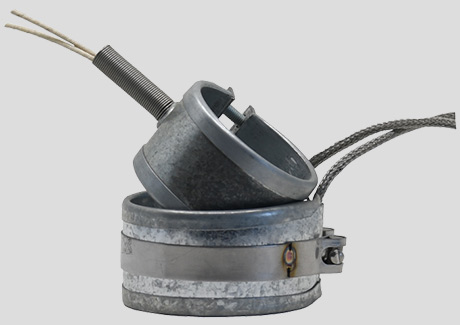 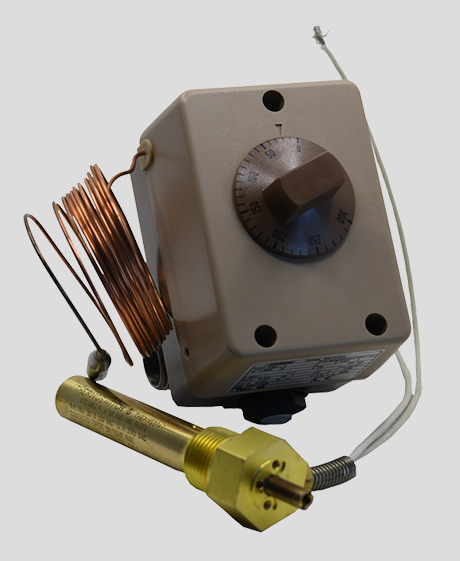 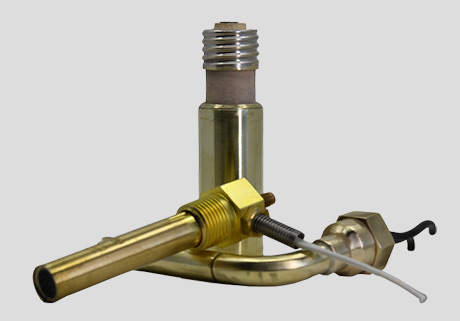 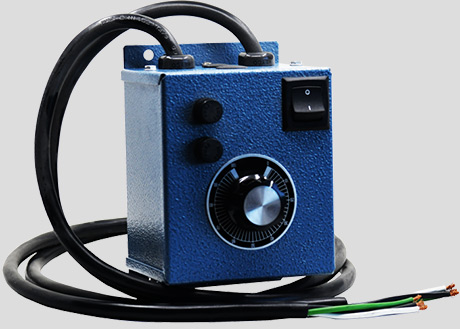 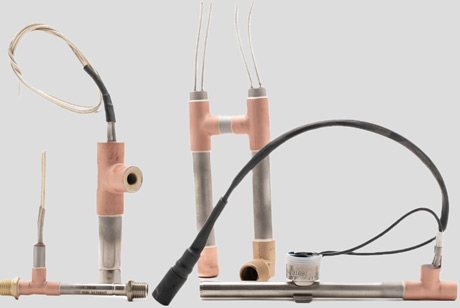 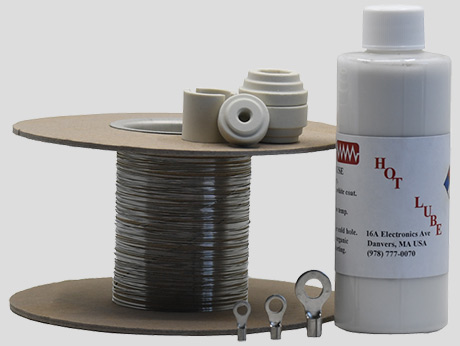 The REACH Regulation, EC 1907/2006, of the European Parliament went into effect June 1, 2007. REACH (Registration, Evaluation, Authorization and Restriction of Chemicals) is a system for controlling chemicals in Europe. The regulation places the responsibility on industry to manage the risks from chemicals and to provide safety information on the substances. A key element of the REACH Regulation is defined in Article 57 where substances fulfilling certain criteria can be identified as “substance of very high concern” (SVHC) and placed on the REACH SVHC list. This list is routinely updated. The latest list was published on July 8, 2021 and currently has 219 SVHC’s.

The Conflict Minerals Reporting Template is a standardized reporting template used to provide information through the supply chain regarding mineral country of origin and smelters and refiners being utilized. The “Conflict Minerals” are defined by the US legislation and include tantalum, tin, tungsten and gold.

California Proposition 65 refers to legislation, officially known as the “Safe Drinking Water and Toxic Enforcement Act of 1986”. Proposition 65 requires businesses to provide warnings to Californians about significant exposures to chemicals that cause cancer, birth defects or other reproductive harm. This legislation requires that California OEHHA maintain and update a list of chemicals known to the state to cause cancer or reproductive toxicity. The latest list was published March 19, 2021.

ANSI-ASQ National Accreditation Board is a non-governmental organization that provides accreditation services to CBs (this is the AB that accredits TUV Rheinland of North America, Inc.). ANAB is jointly owned by the American National Standards Institute (ANSI) and the American Society for Quality (ASQ).